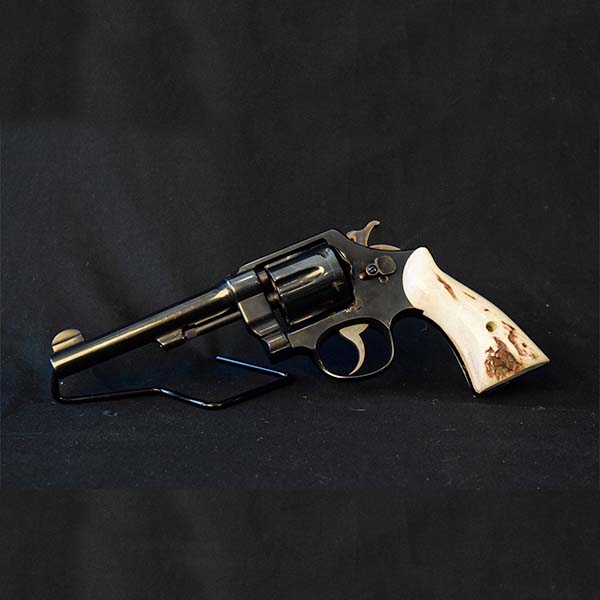 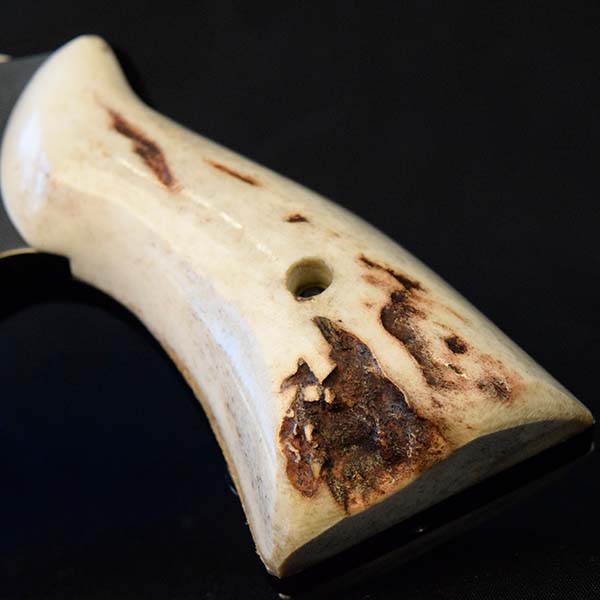 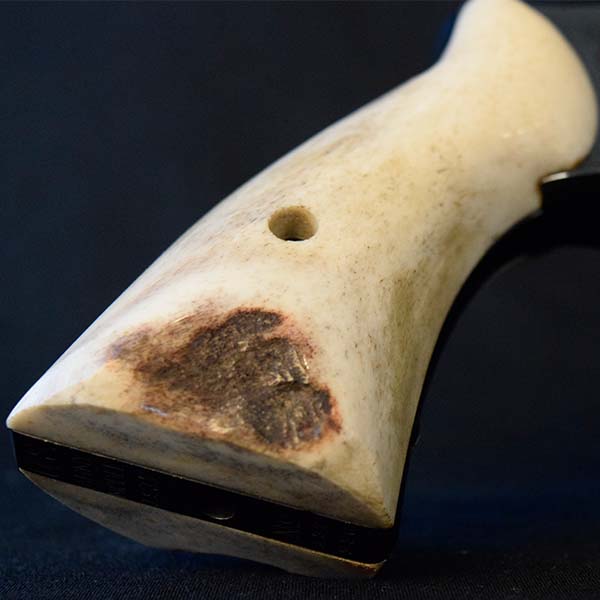 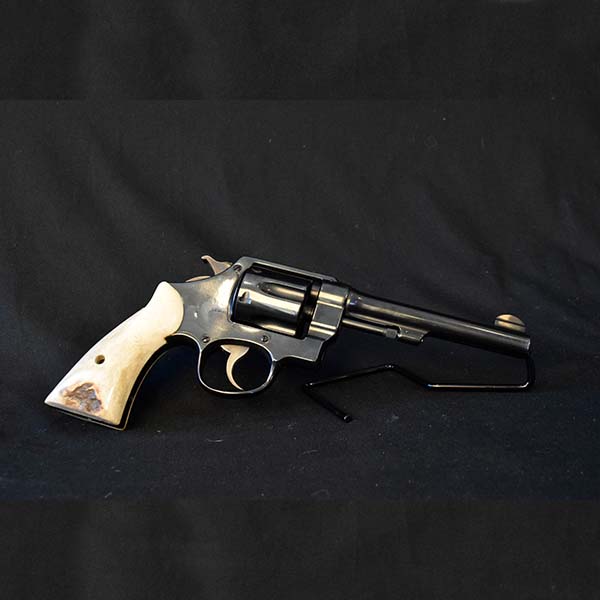 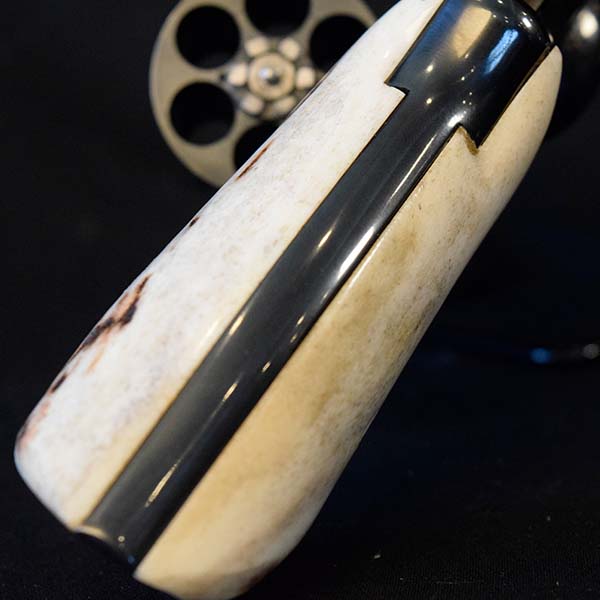 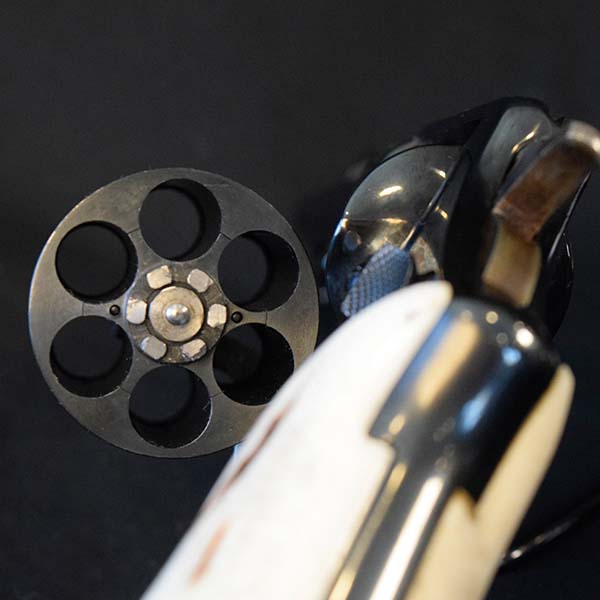 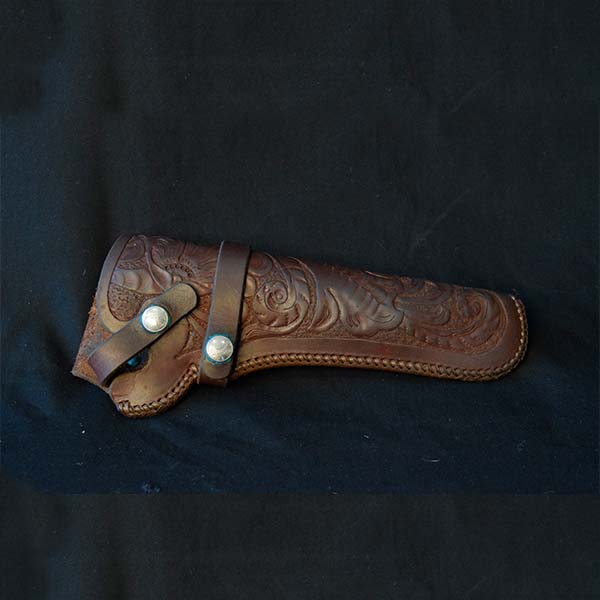 When the Americans formally entered World War 1 in 1917, they lacked much in the way of viable fighting equipment, and this included stores of viable military small arms. The United States Army had already adopted the semi-automatic, repeating Colt M1911 pistol designed by John Browning but needed to shore up war-time limitations even when various manufacturers had already committed to the production of the M1911. The US Army, therefore, chartered both the Colt and Smith & Wesson concerns to produce a six-shot revolver sidearm under the “M1917” designation and chambered for the .45 ACP cartridge – the same as used in the M1911. Both firms naturally accepted the government contract and each went on to produce slightly different versions of the gun based on each firm’s own respective civilian types. Some years earlier, Colt had already unveiled their civilian-minded “New Service Model” revolver chambered for the “.45 Long Colt” cartridge. Colt was then lucky enough to have the gun accepted into US Army service as the “M1909”. It was this revolver that Colt elected to use to fulfill the US Army need and began boring their cylinders to accept the required .45 ACP cartridge. The end result was a serviceable and effective revolver that was very conventional in its base design. This model comes with a soft case and the condition is excellent with a few handling marks on the frame.

Add to Wishlist
Add to Wishlist
SKU: 20962 Categories: Double Action, Fine Firearms, Firearms, Handguns, Pre-Owned, Pre-Owned, Revolvers
*Prices, specifications and availability are subject to change without notice. We reserve the right to correct typographic, photographic and/or descriptive errors. Stock photos provided to us by the manufacturer do not necessarily represent the actual item being purchased. Please refer to the title and description of the item before you place your order.